The Rain is the Second Solar Term of the Twenty-Four Solar Terms. The Rain Solar Term is the beginning of rain, rainfall level to light rain or drizzle mainly. As the saying goes, " Spring rain is as expensive as oil ", suitable precipitation is very important for the growth of crops, which is the reflection of farming culture for the season. The rainy solar term generally starts from February 18th to 20th in the Gregorian calendar and ends on March 4th or 5th. At the time of the rain and solar terms, the direct rays of the sun are gradually approaching from the southern hemisphere to the equator. In the northern hemisphere, the number and intensity of sunshine are increasing, and the temperature rises rapidly. The warm and humid air from the ocean begins to be active and gradually moves north. Advance to meet the cold air, forming rain. The rainy season, the weather is variable, it is one of the seasons with the most cold waves in the whole year.

The spleen and stomach of people with rainy solar terms are relatively weak, so you can drink more porridge and soup to nourish and regulate the body, and play a role in strengthening the spleen and stomach. Congee that is more suitable for home cooking includes millet porridge, sweet potato porridge, glutinous rice and white sugar porridge, yam porridge, shrimp porridge, ribs porridge, etc. Drink more porridge to help nourish your stomach and digestion. There are also many soups, such as beef soup, chicken soup, ribs soup, winter melon kelp soup, radish soup and so on. Therefore, drinking more porridge and more soup in the rainy solar term is beneficial to the body. 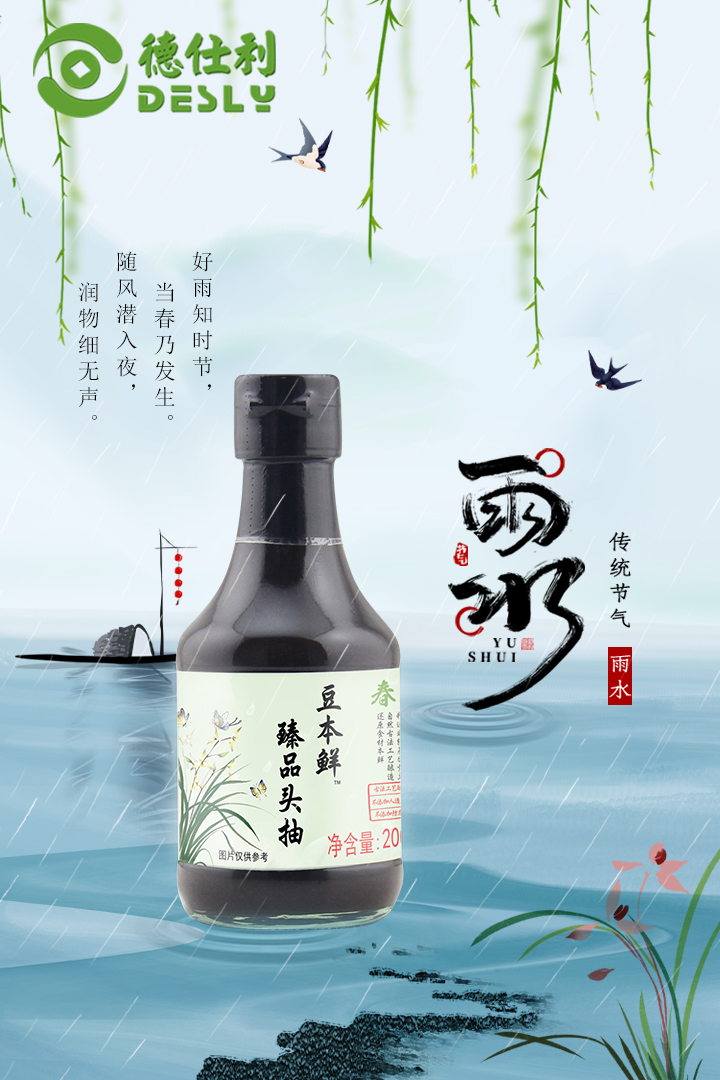