The name "soy sauce" was coined by the Dutch from the Japanese word shyou. Soy Sauce is a  well-known soybean product, although it arrived in many Western nations before the soybean, and before it was realized that the soybean was one of the key ingredients in soy sauce.

Soy Sauce has its origins in a sauce known as Jiang from the late Zhou period. People used to preserve food by mixing salt with raw ingredients like meat or grain, resulting in a delicious paste known as Jiang. These ingredients were replaced by soybeans, which were more accessible than animal protein, 500 years later under the Han dynasty. There was a systematic technique of fragmenting soybeans during the Tang period, and soy sauce became a common condiment in Chinese Cuisine. After the Tang dynasty, the Song dynasty reigned supreme, and soy sauce was given the contemporary Chinese name "Jiang you.” Buddhist monks introduced soybean fermentation to Japan in the 13th century, and by the 17th century, the Japanese had taken soy sauce to the Western world (including Italy). The English word "soy sauce" comes from the Japanese word "shyu." Soy sauce's extensive use ultimately made it an indispensable condiment in East and Southeast Asian cuisines.

It takes approximately a year to make soy sauce traditionally. The soybeans are first picked, soaked, and stained before being combined with an equal amount of roasted and crushed wheat and koji mold. The koji mold includes a variety of enzymes that aid in the fermentation process. The combination is stored for four days to allow the koji to break down the sugar into grains. After four days, the koji combination is combined with salt and water in a big container and left to ferment for a year in the sun. The fermented mixture is then filtered, heated, and packed for sale.

In Italy, hunger isn't the only sauce. To make their cuisine spicy and tasty, Italians use sauces on meats, seafood, veggies, pasta, and nearly anything else. Grill master chicken wings are an example of soy sauce in Italian food.

Why should Italians use soy sauce in their everyday cooking?

It helps in digestion. Soy sauce lowers cholesterol and LDL cholesterol levels, as well as lowering the risk of breast cancer, diarrhea, and weight loss. 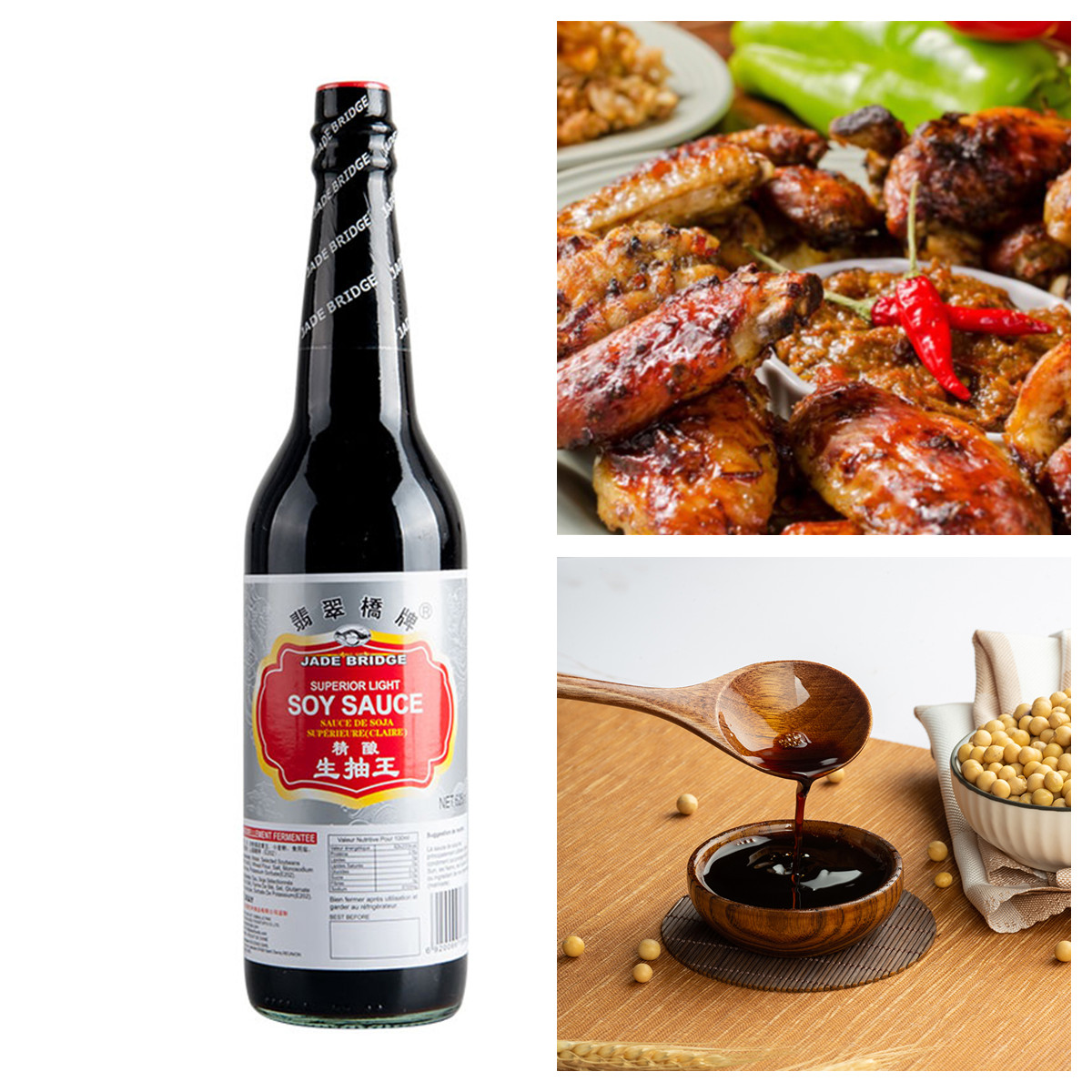 Step 2:  Preheat an outdoor grill for medium heat. Melt the butter in a small pot. Combine the 1 teaspoon soy sauce and the hot pepper sauce in a mixing bowl. Turn off the heat and set it aside.

Step 3: Pat the chicken wings dry after removing them from the marinade. Cook the wings on a hot grill, rotating periodically, for 25 to 30 minutes, or until the chicken is thoroughly browned and no longer pink.

Step 4: Place the grilled wings in a large mixing bowl. Toss the wings in the butter sauce to thoroughly coat them.

Italians are enthusiastic about their cuisine, yet the ingredients they consume and how they consume them evolve & change over time. Although it is an unpopular opinion, some Italians consider the combination of soy sauce and extra virgin oil to be scrumptious. It is now inauthentic, but it has the potential to become a staple component of Italian cuisine in the next 50 years. Cooking is both a science and an art so people get creative.

Americans use Soy Sauce differently and Italians have their way of using sauces in their food. In any case, the food is delicious and we all believe in Soy Sauce supremacy!