The Mid-Autumn Festival originated in ancient times and was popular in the Han Dynasty. It was finalized in the early years of the Tang Dynasty and prevailed after the Song Dynasty. The Mid-Autumn Festival is a synthesis of autumn seasonal customs, and most of the festival factors it contains have ancient origins. [6] Mid-Autumn Festival uses the moon’s full moon to signify the reunion of people, as a place to remember the hometown, the love of loved ones, and pray for a harvest and happiness, and become a rich and precious cultural heritage.

Food temptation is inevitable during festivals, but you must control yourself in time. Eat a regular diet, eat on time, too much hunger or overeating may cause digestion and absorption disorders. It is best to eat until you are full. 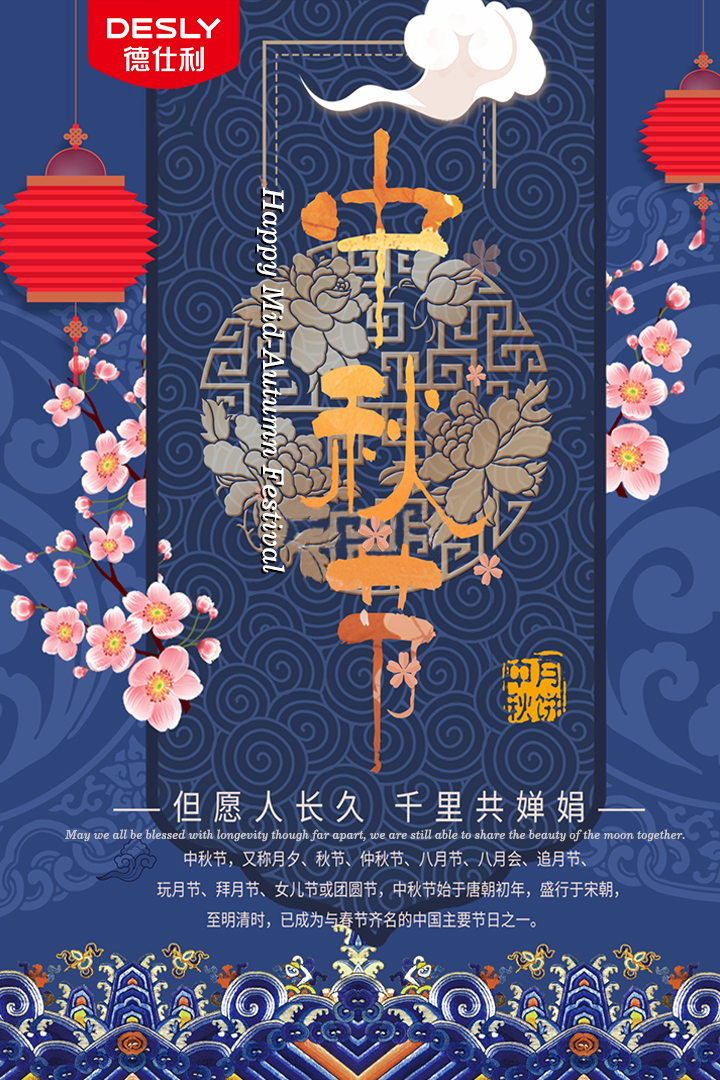